The village of Monteu Roero is a few kilometers from Canale and is located on the provincial road to Carmagnola, on the tip of a steep hill dominated by an imposing and elegant castle. The luxuriant vineyards that cover the surrounding hills enjoy great fame.

In more recent years the cultivation of strawberries has developed a lot and the harvest of the fruits of the gigantic and centenary chestnut trees that populate the woods and fortresses of the area is back in vogue.

Under the protection of the castle, built on the so-called “Mons Acutus”, the name from which the current one of the town derives, the fief was first of the Biandrate and then of the Roero.

The German emperor Frederick Barbarossa stayed in the castle with his court during the winter of 1158, as the place offered an abundance and great quality of wines.

The Roero, to whom the town binds its name, became lords at the end of 1200, acquiring this fief and that of the nearby village of Santo Stefano Roero. 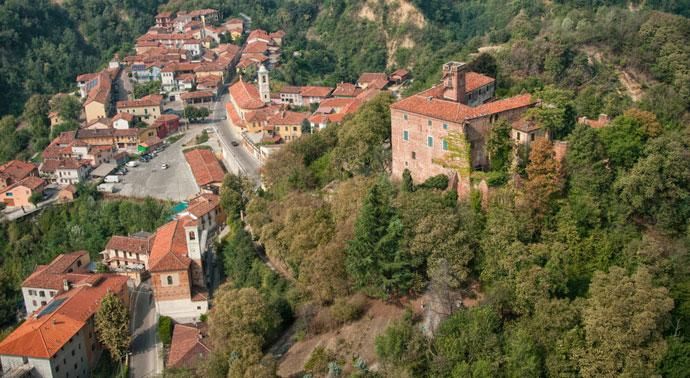 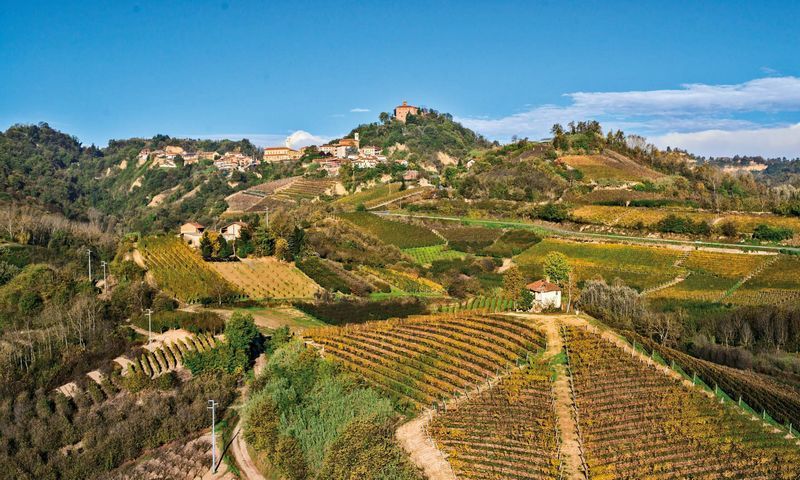 As in many other areas of Piedmont, viticulture in the Roero has a thousand-year history: wine production developed before the arrival of the Romans, since the presence of the Ligurians and continues to the present day.

However, compared to other neighboring wine-growing areas, the Roero is characterized by a remarkable variety of landscapes that also see the presence of dense woods and luxuriant orchards. One of the characterizing elements of the Roero landscape are the Rocche, steep hills that cut the territory from south-west to north-east, from Pocapaglia to Montà, and which are composed of gravels and fluvial and marine clays.

The wine-growing landscapes of Roero, together with those of Langhe and Monferrato, were declared a UNESCO World Heritage Site in June 2014 as "they are an exceptional living testimony of the historical tradition of vine cultivation, of winemaking processes, of a social, rural context and an economic fabric based on the culture of wine ». 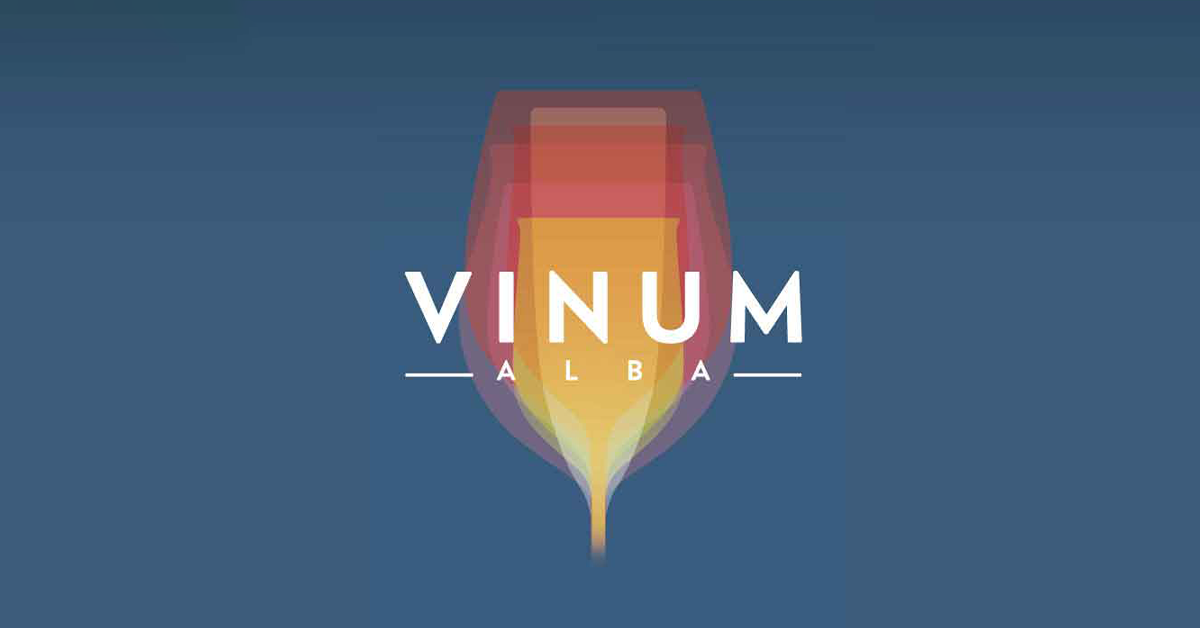 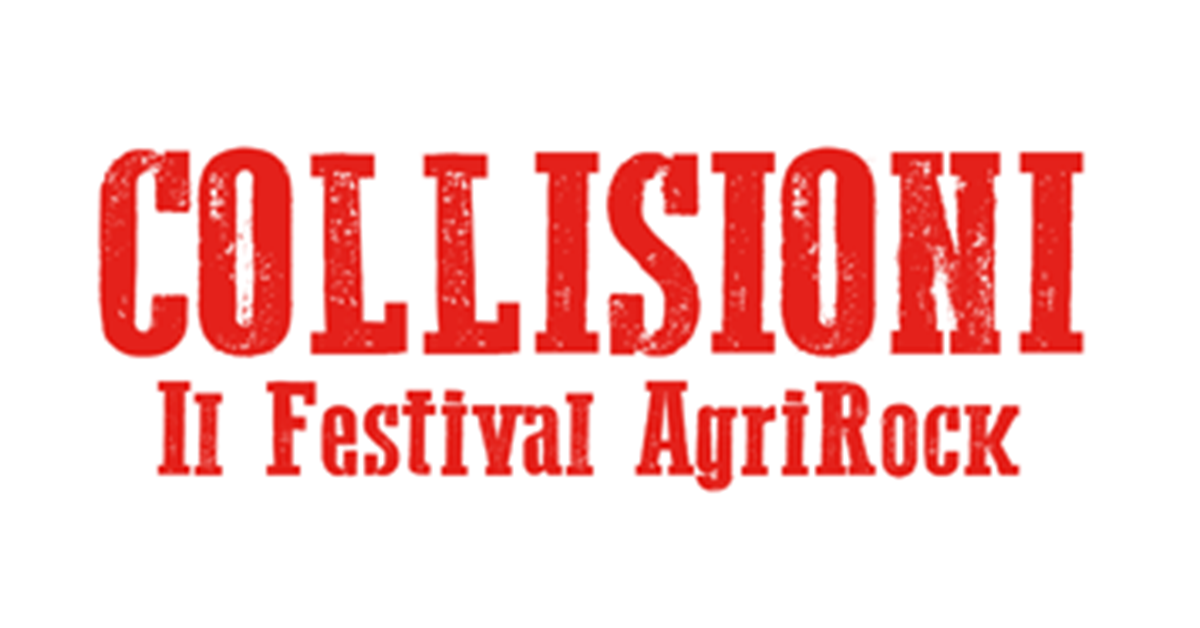 Festival of music and literature in the hills 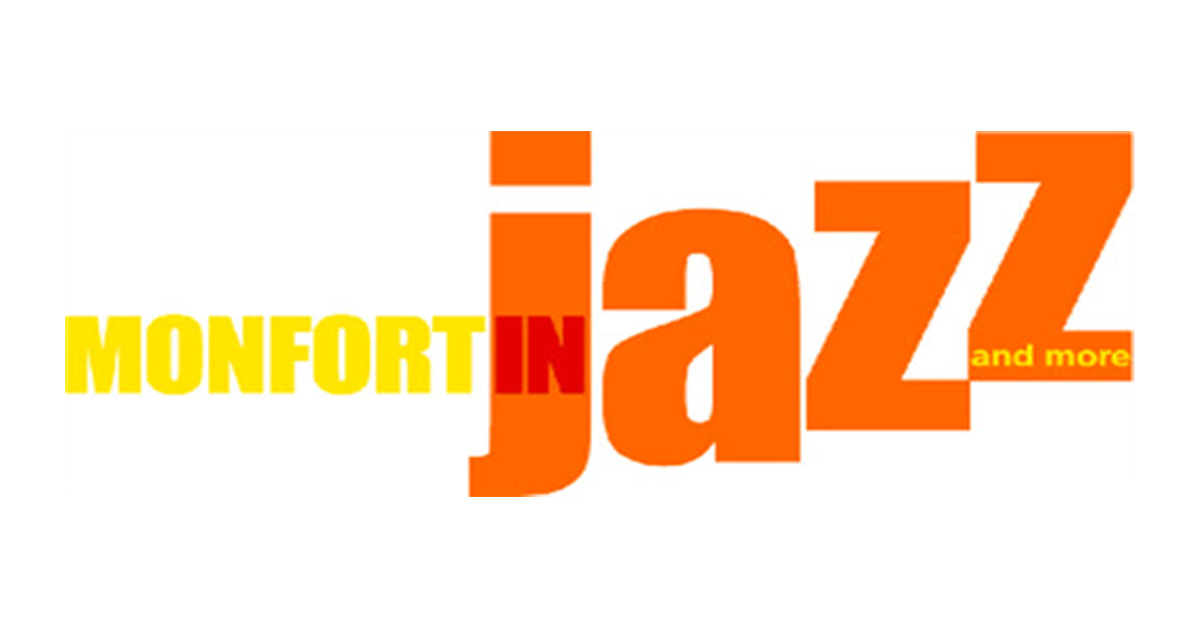 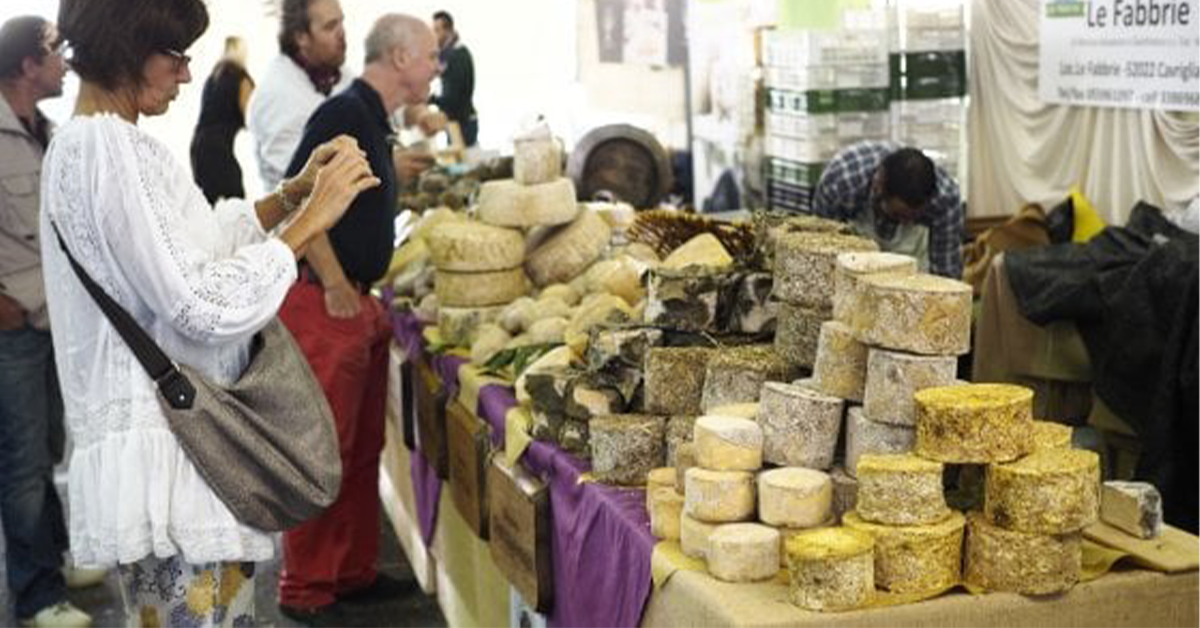 The slow food event dedicated to the forms of milk 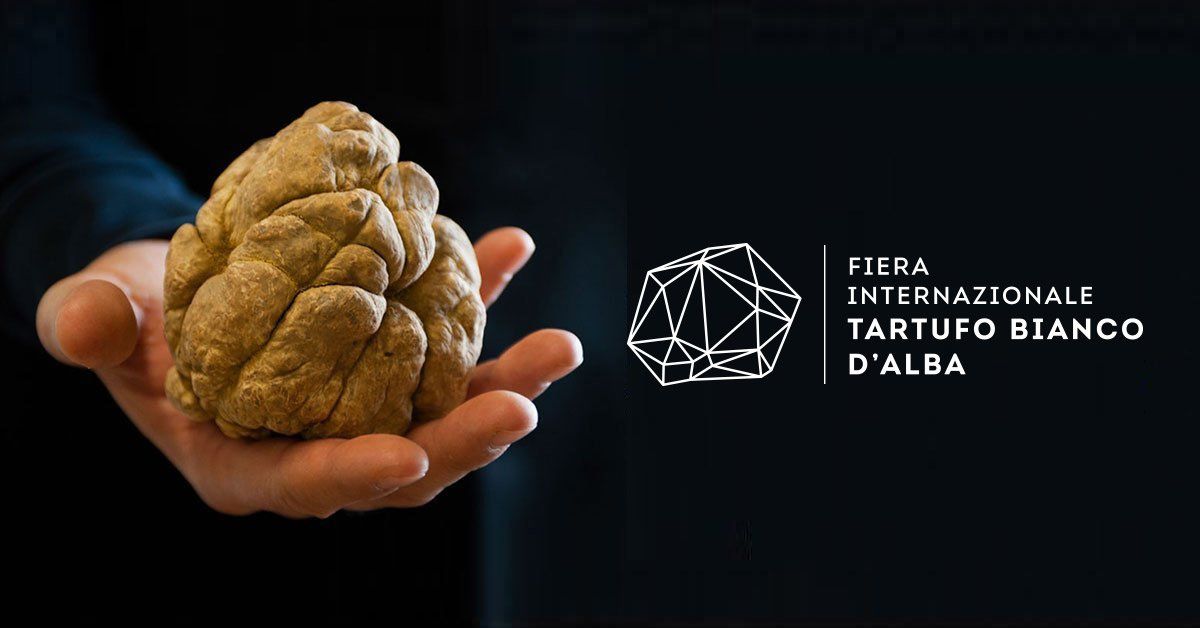 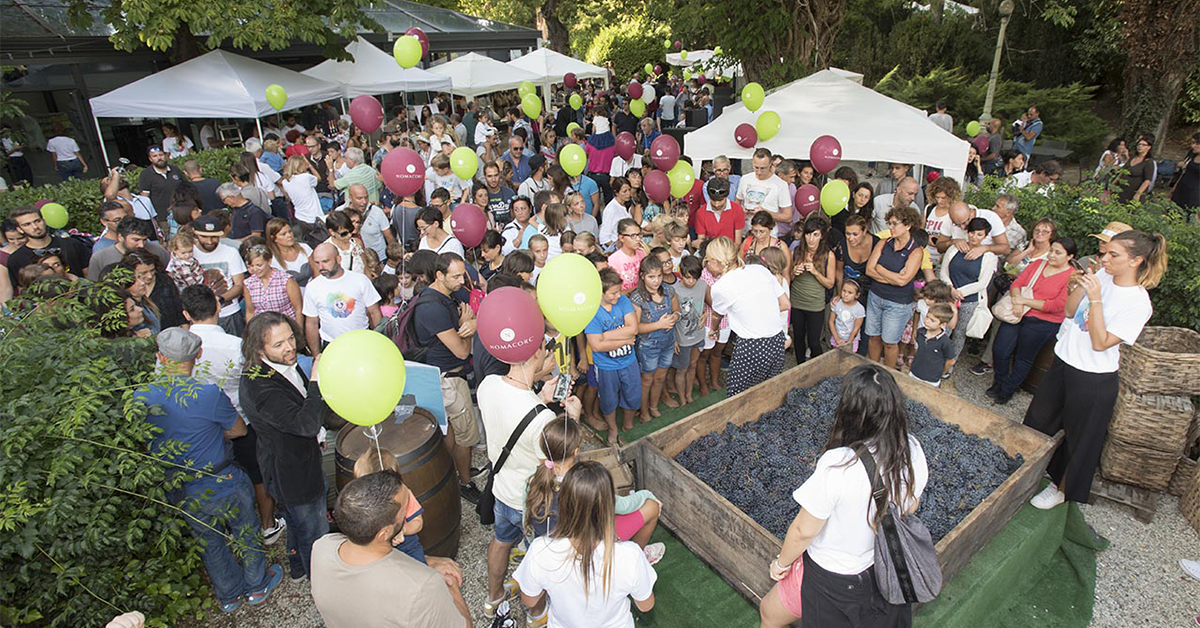 Traditional festival of the Langhe